Many years ago, when Gilgal first became a city park, it was overgrown with tall weeds and many of the sculptures were strangled with ivy. At night it was a spooky, scary place. But I never thought it was haunted.

I was a board member of the Friends of Gilgal Sculpture Garden at that time and we were in charge of restoring the garden, which meant clearing the vegetation, replanting, and repairing the damaged sculptures. We also encouraged people to visit the garden. One day a group called to ask permission to visit the garden at midnight. When I asked why midnight they said they wanted to find out if any spirits inhabited the garden. To do this they would take some special kind of photographs and if spirits were there they showed up as balls of light. I gave them permission to visit and asked for copies of the midnight photos.

Sometime later, I received an envelope with several dark photos taken of various views of the garden. In most of the photos there were small circles of light—some faint and some a bit brighter. But in one photo, taken of the open grass area near the Sphinx and the Monument to the Trade, there was a large brightly glowing ball that must surely have been the spirit of Thomas Child himself looking over his creation. This is a true story. 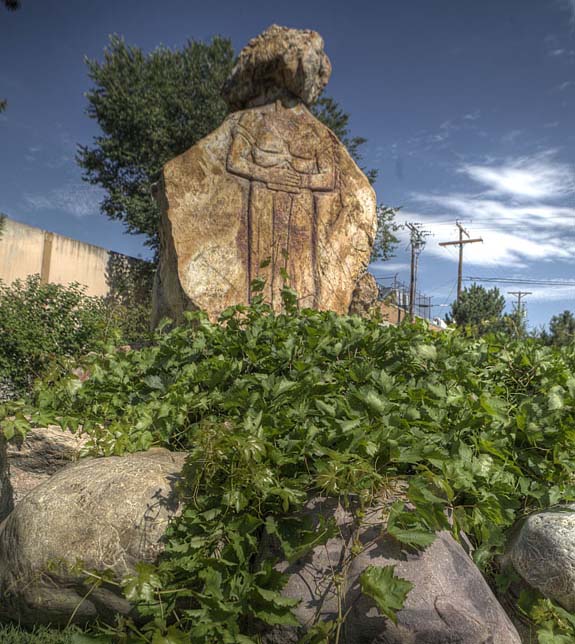 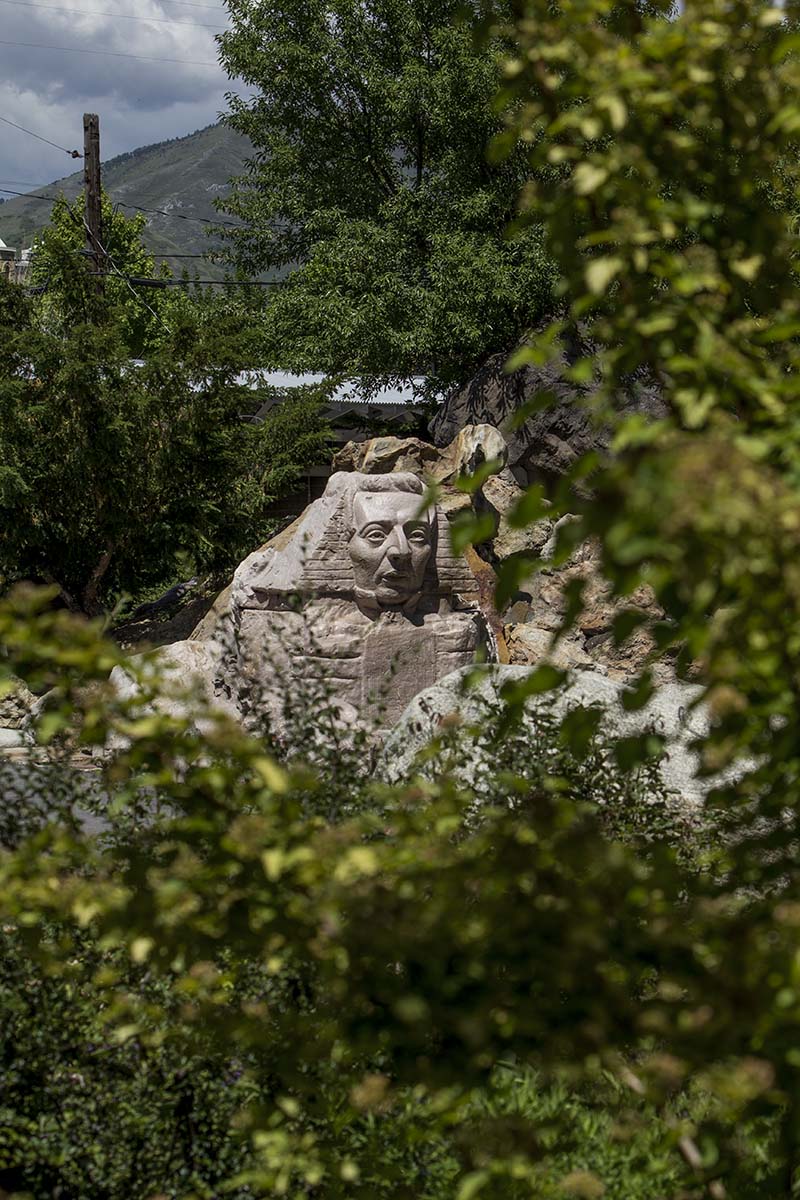 The first time I went to Gilgal was in 2009.  I was in the USU Extension Master Gardener Program.  Part of the […] 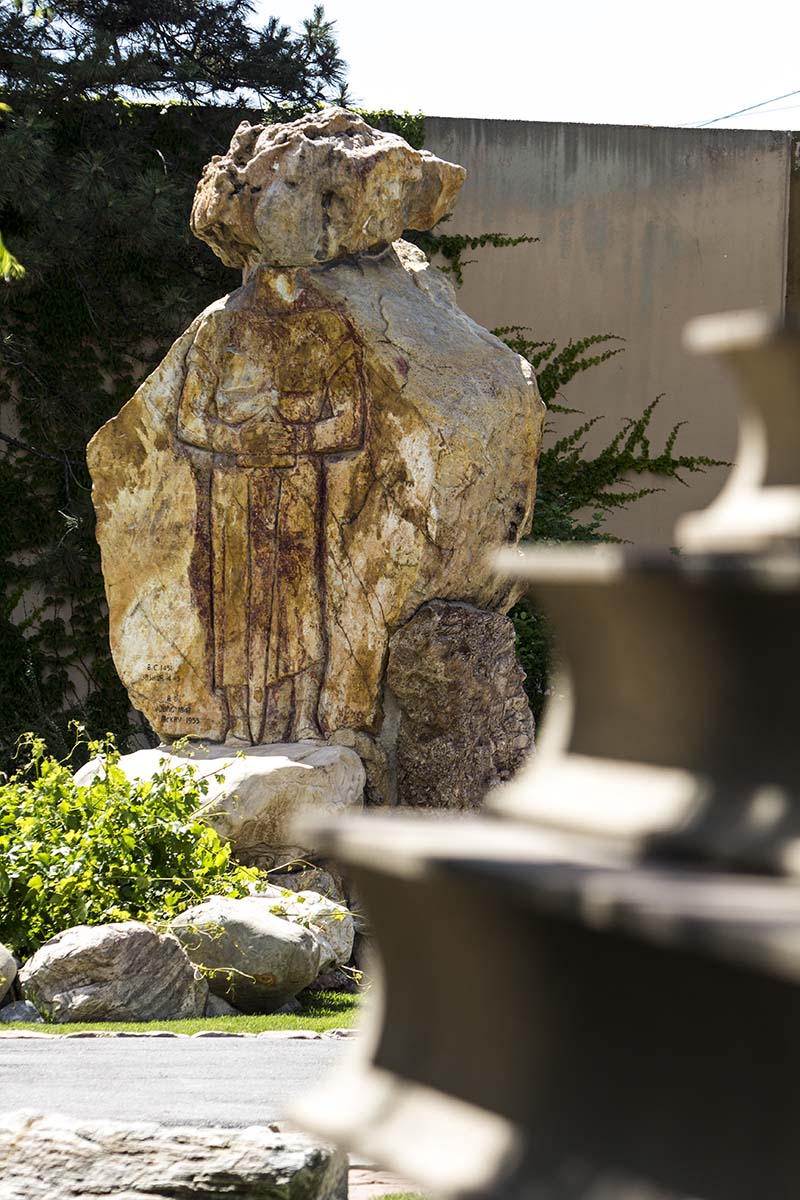 I remember going there at night in the early 2000’s. I’m sure we were sneaking in when we weren’t supposed to be […]

I grew up in the neighborhood in the 1950s and spent many Saturday mornings there. Back then the sculptures were in the […]